Today’s listen, especially at 1:56:35 onwards. This one will keep me entertained for weeks, I like music(?) like this A LOT.

Biked A LOT. Read about genetic programming on a bench outside.

Fixed wrong package name in unflac and updated the deps while at it.

Planned hike did not go well. Two hours in it started raining with thunder. I did NOT have ANY rain protection, but decided to go further with the hope it’s going to stop. It did not. Deeper in the forest I started hearing frequent gunshots. Guess it’s a hunting season. Because I really do NOT want to get shot by accident, I decided to call it a day and turned back home. Until next time.

Potted nine stratified apple seedlings. Replanted peace lilly, I think the old soil had too much salts, hope it gets better soon…

I do not feel good about myself today.

Another late night bike ride, now through the city as well, crossing two bridges and back. Lots of small parties at the shores next to one of the bridges.

Merged a few changes to orca.

We decided to start on chr image format tooling, outside of uxn: chr-format.

Soon no more youtubedr constantly being broken: nvi. It downloads using Invidious public servers, and is written in C (unline youtubedr, which is Go). Test, enjoy and report any bugs of feature requests.

npe got a bit more stuff.

Fixed uxn to build and run on 9front again: npe update is required.

Also I am a bit lonely and bored to death today. Maybe that’s why I’ve written this much code with +30C outside.

Outdoors all day long: on a lake in a forest with barely any people several km around. I tanned quite a lot. And got a lot of mosquito bites on my way back through the forest. It was a much needed “get out” day, though, in +30C.

And I built a nice structure from stones gathered around. They were all big and heavy, by the way. 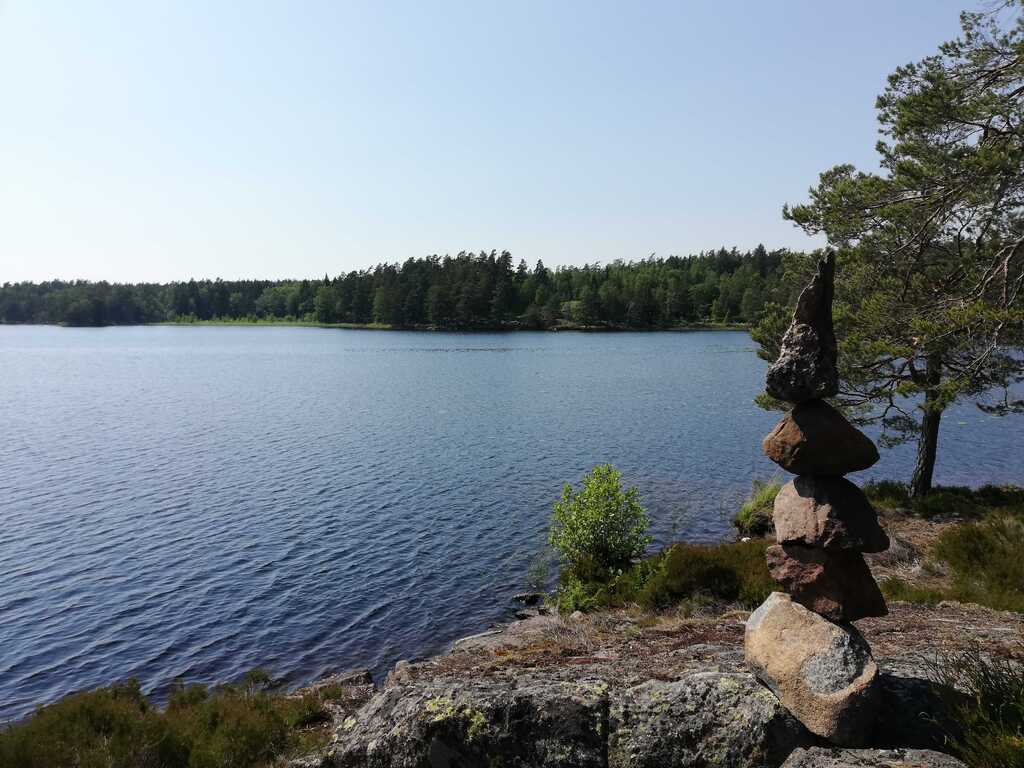 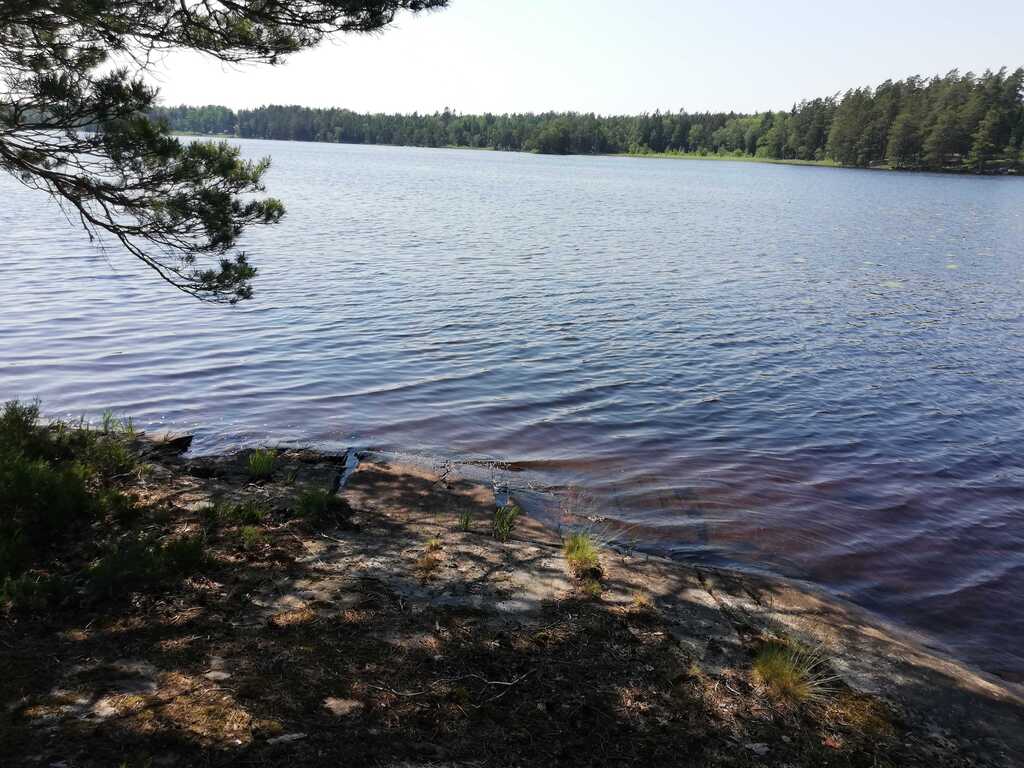 If Pixelfed allowed to edit ANYTHING after I post, it would be nice. I always forget to add a description and stuff.

I got tired of youtubdr constantly breaking and decided to start on a native Youtube downloader for Plan 9, using Invidious API:

I’ll put it out on Sourcehut as soon as it can download.

Probably will add support for Peertube as well, should be easy.

Created a channel for my videos related to analog photography. Not sure exactly how much I am going to be uploading there (since it’s about still photography) but oh well. Felt like it!

Pictures are still going to go to my Pixelfed and Instagram.

Processed two of the rolls from the photoshoot after trying semi-stand development with 510-pyro developer, which I mixed myself more than five years ago. It worked well and I went immediately onto other rolls. One b/w roll to go. Slide film will have to go to a lab for processing, I don’t have the chemistry nor the necessary equipment at home.

After the shots are done I will make contact prints (cyanotypes, because I like them a lot and have my own DIY UV printer).

A street photoshoot with a few friends. I used analog: Mamiyaflex C2 (~1960) TLR with 50mm lens (wide angle) and all kinds of b/w film. Shot one slide roll as well. That resulted in 48 shots which I need to process.

Mostly no computers, really. Was outdoors a lot - walking, biking, grilling, etc. Also found a person I like talking to a lot, will see where it leads.

Getting more into makeup. Didn’t have an eyeliner so used a pencil instead, but it turned out pretty good anyway. Some mascara, red lipstick and brow pencil in addition. Going to wear more makeup from now on, I like it.

No computers. Going to be dancing outdoors all night today!

That was nice. Despite not all night.

After >2 years break I’m going to try this dating (men and others) thing again. I expect absolutely nothing.

Enabled two more voices in flite port and fixed a bug that caused it to exit randomly.

A bit of work on pdffs: additional deps installation and conversion of images to Plan 9 format. Few other issues fixed.